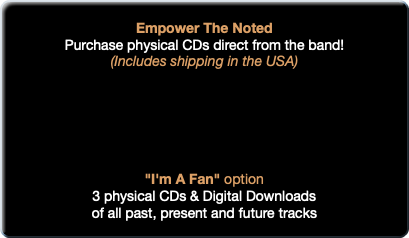 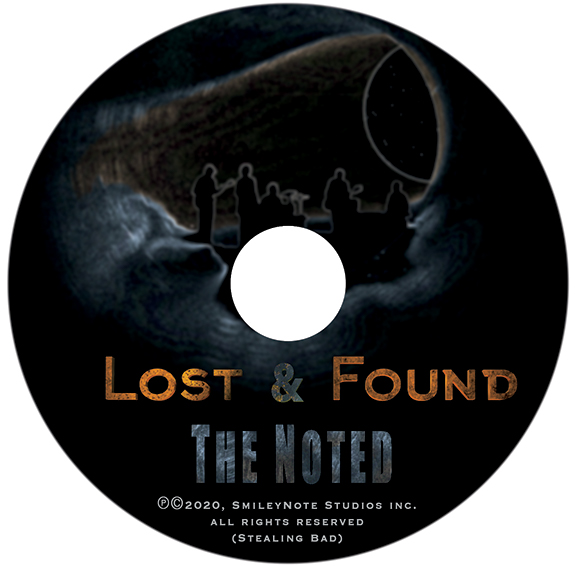 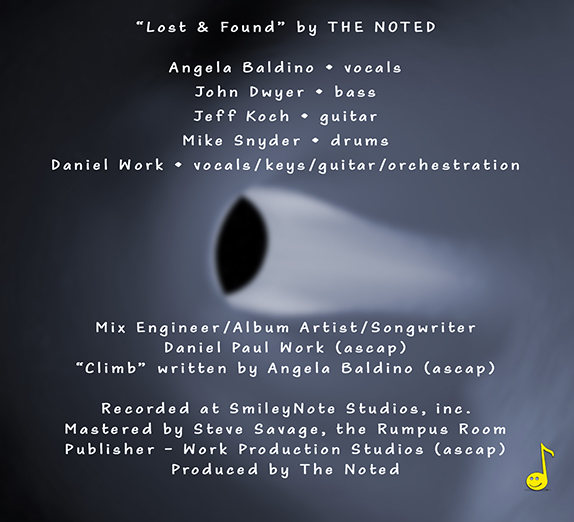 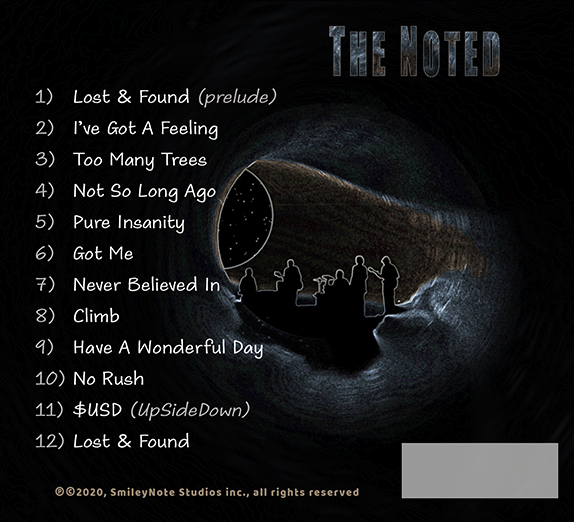 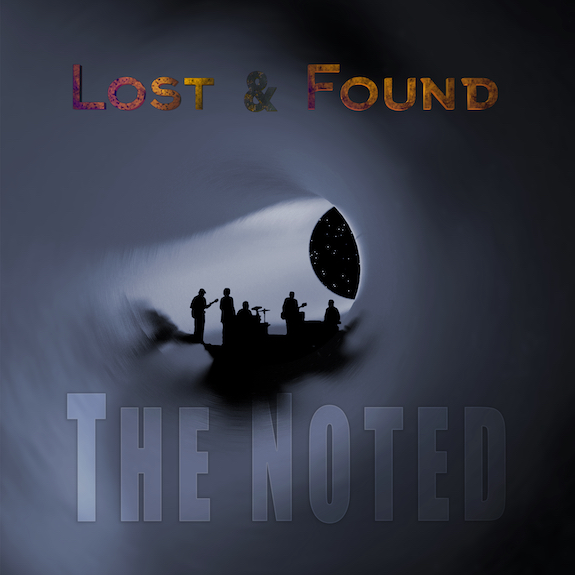 pop rock that is both intellectually stimulating and eminently engaging.  The Noted find inspiration throughout the last half-century of the FM landscape, lending their art an easy familiarity while still feeling very much of the moment. Featuring interwoven him and her vocals and a wonderful melodic rock band, Lost & Found offers honest songs set in a diverse, often cinematic, auditory environment.

In 2016 they completed construction on a new recording studio, allowing the band the time to create something free from the typical constraints of schedule and budget. “We’ve spent the last four years tracking, retracing, listening and mixing this album,” says Work, “while playing live shows around the Pacific Northwest. It was the first time we’ve done the whole project (except mastering) in house.”

Lost & Found is very much a “band” record – no studio musicians or outside guests; simply, The Noted.

Thematically, Lost & Found paints a broad portrait of life’s triumphs and tragedies – and sometimes wicked curve balls. “They are all true stories,” explains Work. “These songs are written from our own personal vantage point; yet I’m hopeful that they speak to the universal – we’re all in this together.”  Buoyed by a pervasive sense of optimism, The Noted want listeners to “be yourself, don’t care what others think, and sing out loud!” -  Publicity • Tiny Human / ever@tinyhuman.com 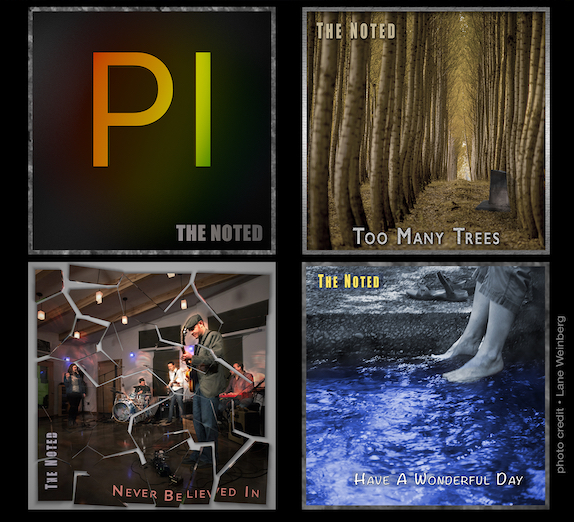 (or pre-order from iTunes/Apple)

(to view lyrics, click on the song title below)